Although not all of these circumstances can be limited to wool itself, they all revolve around it in some way. From cloth dyeing to yarn-y laws, and right down to the sheep themselves... Here are some things you just might find interesting. 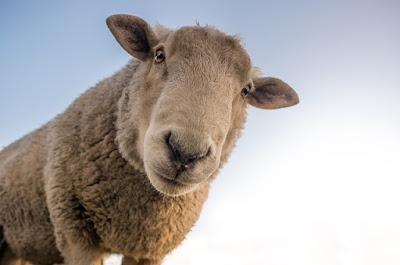 Export = execution:
Ah, Merino... One of the finest wool-producing sheep. So nice, in fact, that the export of Merinos was an offense punishable by death until the 18th century in Spain.

That must be some killer wool. 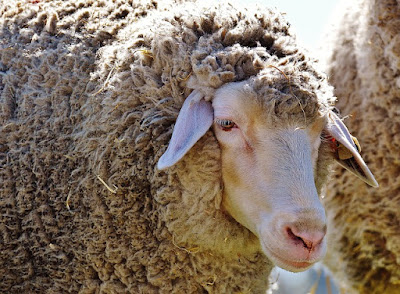 You're grounded!
On October 26th, 2015, Singapore Airlines flight SQ-7108 was travelling from Adelaide, Australia to Kuala Lumpur, Malaysia. The flight had to be diverted to Indonesia when an extreme amount of methane gases from 2,000 sheep triggered the plane's fire alarms.

And you thought your last flight was crappy... 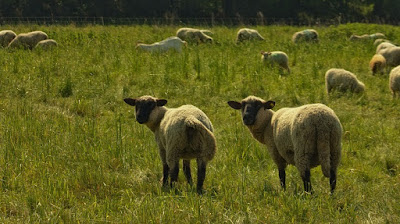 Taking the piss:
In medieval times, there were laws governing how people dressed according to social or financial class (known as "Sumptuary Laws"). They all basically meant "you're not important enough to wear that". One of those laws forbade anyone but royalty from wearing the color purple. Yup, King Edward III wanted to make sure his noble family would stand out in a crowd.

Now, that might seem like a selfish or stuck up law, and not weird... Until you learn about the dyeing process of the times. In old Ed's time, purple fiber was probably still being dyed with snail snot. A few hundred years later, people got tired of milking snails and discovered a plant-based alternative. Woad produced a nice, bright, bluish-purple hue... Especially when stale urine was added as a mordant. (source: Dyed in the Wool; A.J.R. Pomeroy) 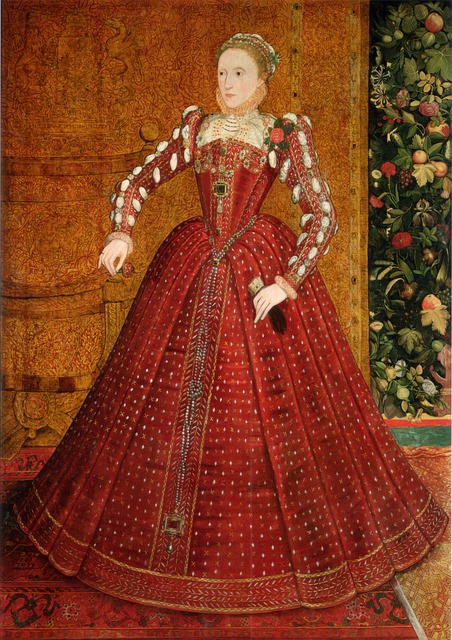 Although urine had been used for centuries when fulling cloth, fuller's earth had thankfully been discovered by Queen Lizzy's time. The countryside might have smelled a bit better as a result, but the purple threads of the nobles were still providing the piss-poor with a pot to piss in.

Royalty was getting mor-dant they bargained for!


Sheep aren't turtles:
It is a common belief that if a sheep gets stuck on its back, it will quickly die. Although this may have happened to some unlucky sheep, it is not true that all sheep will die when overturned. The bulky fleece of a sheep can make it difficult for the animal to right itself, but sheep do not simply die from being upside-down.

And others in the herd will push them back up when they fall over! Sheep are awesome.


For women only?
In the state of New Jersey, it is against the law for men to knit during fishing season.

YEAH! That's right, dudes! Don't even think about stealing our crafts! You know... As long as it's fishing season. It's okay the rest of the time. 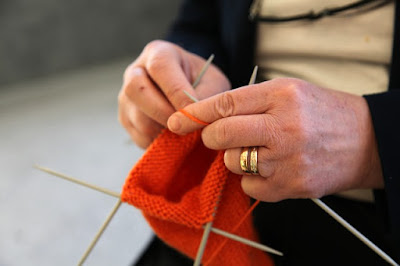 This sheep is really... Never mind.
The Jacob sheep can grow up to six horns! This is a rare breed that's prized for its wool and meat, plus the horns are sought after for crafting. Both males and females of the breed will grow horns. There are other breeds of sheep that will grow more than two horns, too!

Not even going there. We all get the joke.


Actually allergic, or slightly scratchy?
Many people, including myself, think they have a wool allergy. I've since learned that true wool allergies are rare, but many people with sensitive skin can get itchy from prickly fibers. True allergic reactions to wool are caused by lanolin, a natural oil in the fiber. Lanolin is found in many cleansing and beauty products, so chances are you've come into contact with it.

For me, I found that working with a blend with low wool content caused little to no reaction. But if I try to wear a garment that's more than 50% wool, I feel like taking a bath in calamine lotion afterwards. Know the difference - If it's a true wool allergy, stay away from it! But if you're just too sensitive, then a small amount of exposure might toughen you up.

Some of that fiber can be as abrasive as a Walmart cashier's attitude! 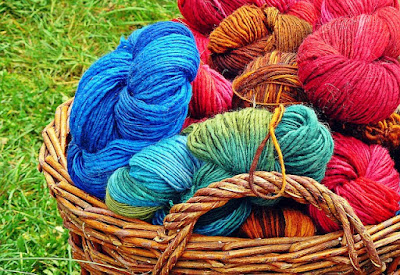 Sheep have been an important part of our fiber art history for centuries. Sure, there are plenty of other fibers to work with today - From synthetic fibers to recycled plastic - But I'm willing to bet that for most, the word "knitting" brings to mind a warm, woolly sweater. Although these weird facts probably won't help you build your skills, I hope you had a little fun learning them. Sheep definitely deserve our respect as the Mighty Wool Makers, but it's still amusing to laugh at sheep farts interrupting a flight. 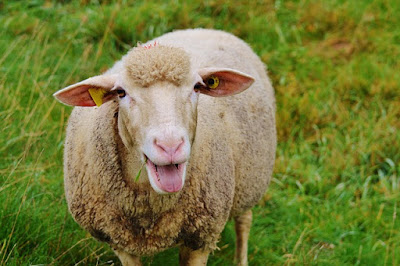 
A big thanks goes to pixabay.com for helping make today's post more interesting. Since my camera is still on the outs, I went searching for a website that offers stock photos - And I found that pixabay actually has FREE photos that you can download, royalty-free, attribution-free, and just downright FREE. Although it's not a requirement, you can donate to the contributors of the site. And I think that's AWESOME!