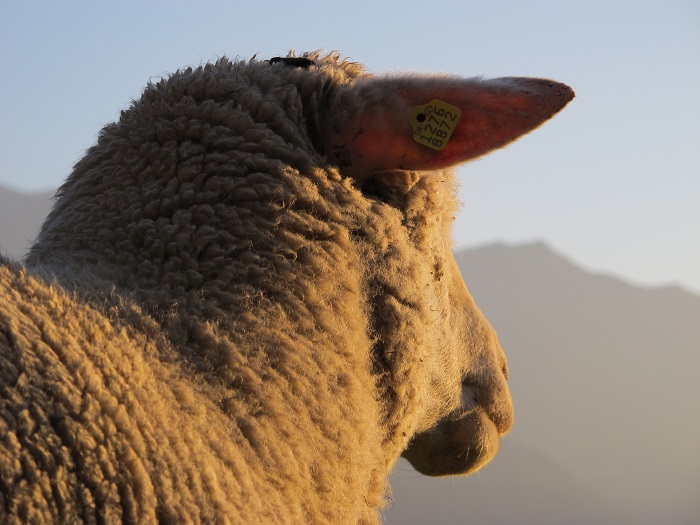 Oh, mighty Sheep, who live in a barn
Your fleece can be used to make wonderful yarn
You are important, oh mighty Sheep
As you are counted we drift off to sleep

Oh mighty Sheep, we love your wool
Fiber this fabulous won't come from a bull
Your roots in our history run quite deep
We owe much to you, oh mighty Sheep 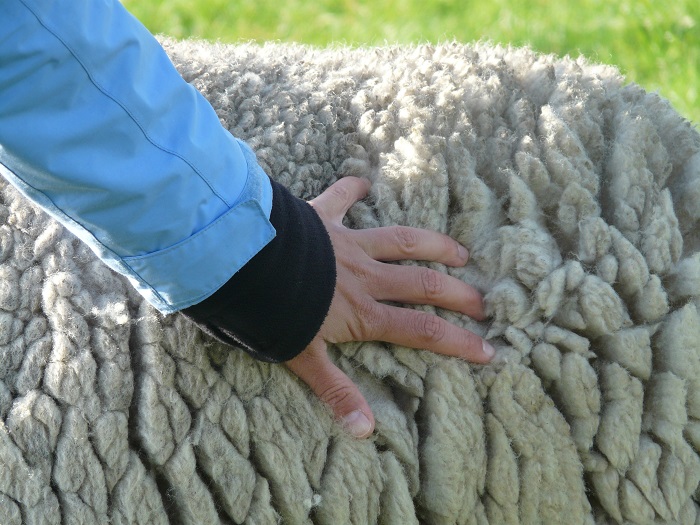 You are a beast that is often ignored
At the mention of "sheep", most become bored
Your popularity is now a bit less slight
After you recently managed to stop a flight

Interest was piqued when we received word
That trouble was caused by some of the herd
You caused a fiasco, oh mighty Sheep
When you were packed on a plane, two thousand deep

Oh, mighty sheep, you don't smell like roses
Your odor began assaulting their noses
In midair, with nowhere to run
They had to endure the deed that was done

In distress, the flight was grounded
As fire alarms and warnings sounded
Oh, mighty Sheep, as you flew through the sky
Did you laugh while you made the pilots cry?

The air was cleared and the flight resumed
But the crew had already been properly fumed
It must not be fun transporting sheep
The smell is quite bad, and the -ahem- gets deep.

Oh, mighty Sheep, may your conditions be checked
And you treated with much more respect
For your wool is so loved among the fiber arts
That we can forgive your smelly farts 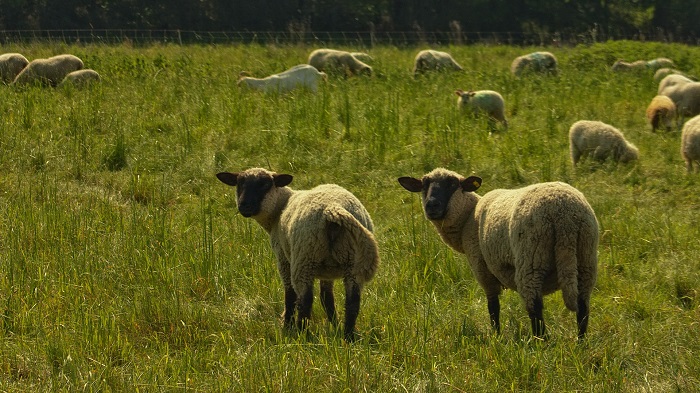 For those of you who haven't heard, quite a debacle was caused recently by some sheep on a cargo plane. In transport from Australia to Malaysia, the 2,000+ sheep packed in the cargo hold managed to ground the flight due to an excess of methane gas. The beasts released so much manure and flatulence that the gases set off the fire alarms. I found a report of the incident here. Apparently, after airing out the aircraft for two and a half hours, the flight was able to resume.

In closing, I'd like to add that over 2,000 sheep on a plane seems extreme, even if they were lambs instead of full-grown sheep. If they were full-grown sheep, then holy cow! I mean... Sheep! No wonder the flight was grounded. Being unable to find an example of how packed in they were, I can't condemn these people. Who knows? Maybe the sheep had plenty of room. But when your flight is being grounded due to sheep farts, perhaps that's too many.