What I'm supposed to be doing right now is working on the Nine Square Blanket for the World's Biggest Stocking. But what Mother Nature decided to do is take away the sunshine and replace it with some nice, dark thunderstorms. Lack of light has put a halt on taking the pictures of the final assembly. But, I ended up doing something really cool, instead. 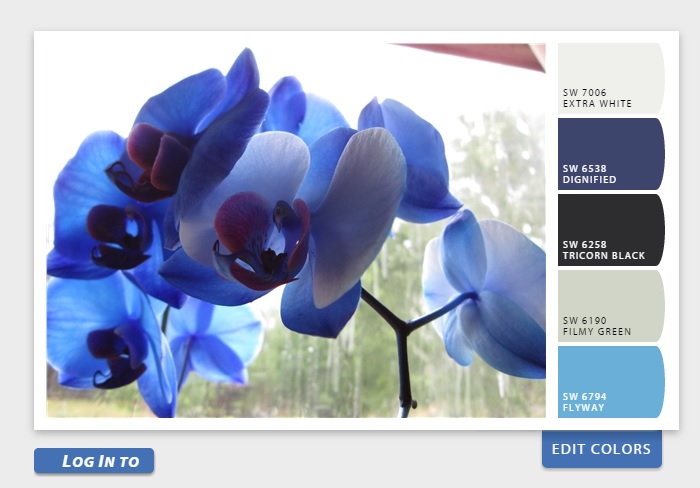 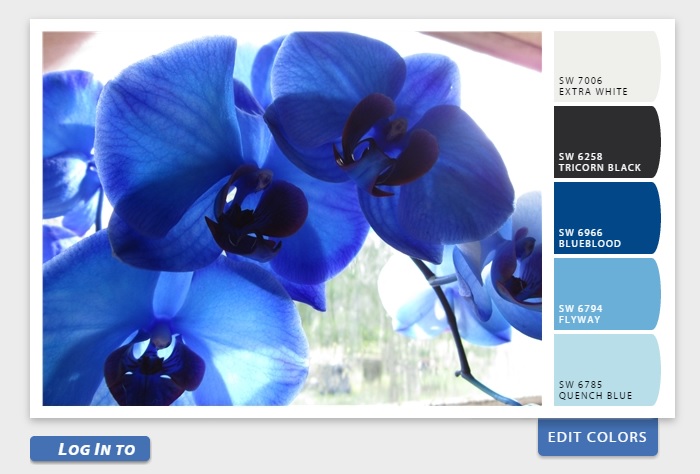 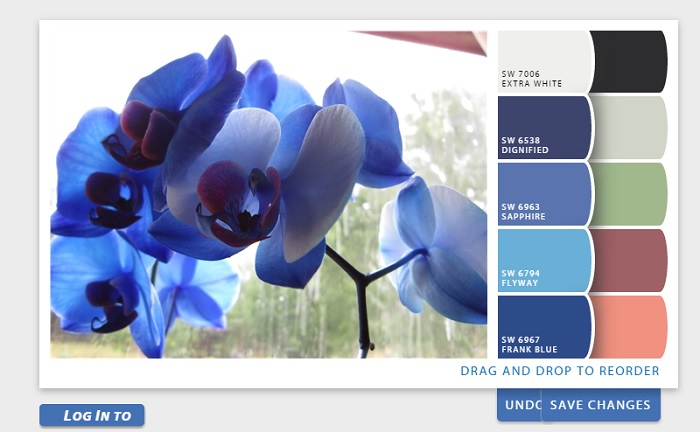 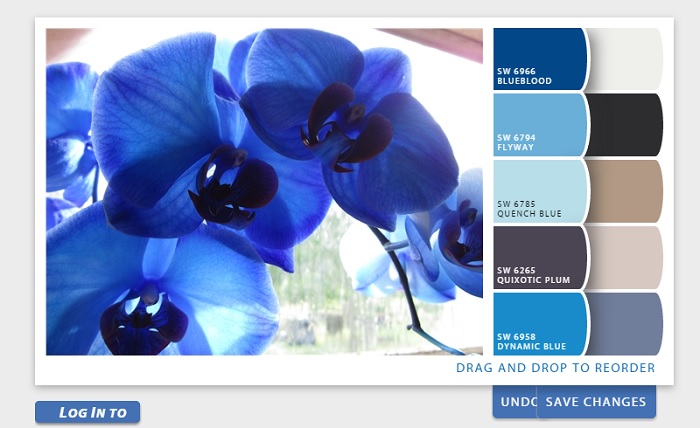 WBS Blanket Progress: Mistakes I Made as a Beginner

The things I used to do!
Join me in my journey to become part of a world record - Let's help make the squares that will create the World's Biggest Stocking!

To learn more about the project from its creators, click on the World's Biggest Stocking button in the right sidebar.

To find out what drove me to make more than one blanket for the project, see this Yarn Tales Tuesday post.

I'm dragging out the process of creating the Nine Square Blanket while I'm awaiting my latest package. Since I went ahead and ordered more yarn, I decided to stick to the original pattern. But... My scatterbrain forgot to figure in the holiday weekend, so I was still waiting for my big box of goodies when I began writing this post. (But, yay, I got it yesterday!)


I took a lot of extra pictures while making this square, because some were meant for a Yarn Tales Tuesday post, which would have been titled "How Many Ways a Turning Chain Can Go Wrong". Since I was left twiddling my fingers, and since this post was scheduled to go up on Tuesday anyways, why not combine the two? (Yeah, it's late. Click here to read about the reason for the delay.) I'll be working the third and fourth rows of the square, and you'll get to see some of the problems I used to face when learning to crochet. Also included are a few extra beginning problems, and a little more of the tutorial for working over the tail.


I realize that many people have the internet at their fingertips when they need to know something nowadays, but I first began learning to crochet from a very old book that wasn't for beginners; one where you were expected to know the basics, like what direction to turn and how many chains your turning chain should be for each stitch. A book that had patterns stating "work in a typical circular pattern until your piece measures 24 inches", and "increase on right side rows only". A book with no pictures to explain the steps. With no other learning tools at my disposal, I made some pretty silly mistakes. You'll get to see some of them and laugh (or learn) while I continue on the square for the blanket.


Remember that this pattern is not my design; it's provided for free by Yarnspirations for the World's Biggest Stocking! If you haven't done so yet, you can download all the patterns for this awesome project here.


And don't let your BF put his t.v. in your office! Make him install one of those cable-jack-thingys in another room, then crochet him some awesome pillows and an afghan so he can snore in his man-cave, still not watching t.v., and you can crochet in peace!

Or in my case, in Heavy Metal... Either way, I can't do anything with a television on. (Psst... Mom, Dad, are you listening? You were right! It rots your brain!)


What's the biggest/weirdest mistake you made when learning to crochet?

Her Name was Cornelius

The latest tutorial/progress report for my World's Biggest Stocking work will be delayed. I'm having some difficulty putting the final touches on it. I'm a mess. I'm a wreck. And I just can't concentrate on crochet right now. Memorial Day is already hard for me because it's the anniversary of my good friend Don's death. And now, it's the anniversary of another death: 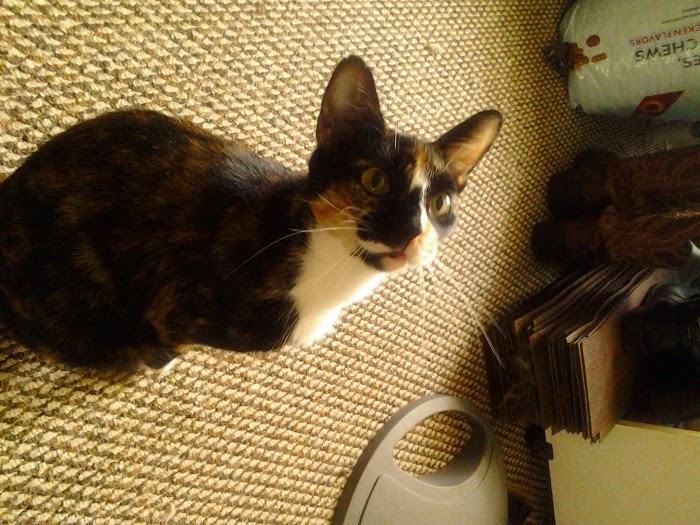 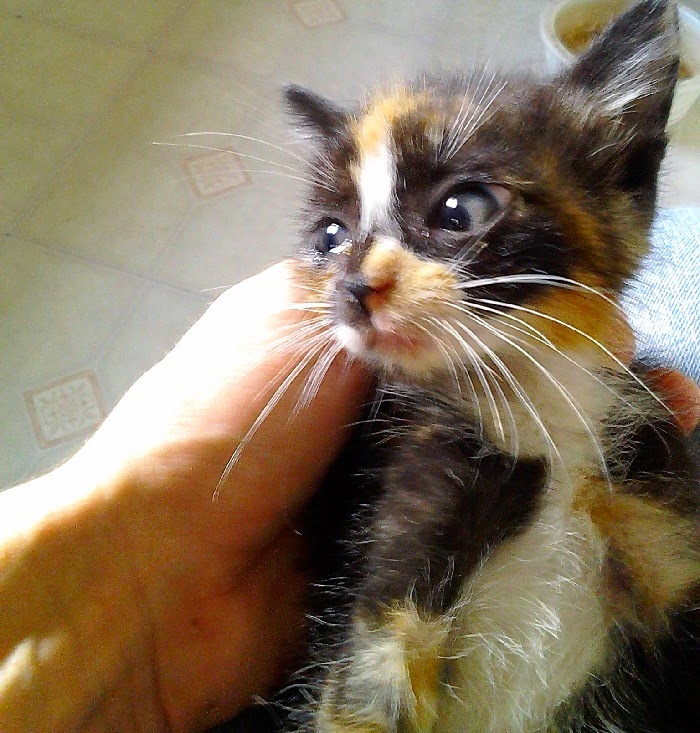 When I found her, or rather, when she found me, she was a half-drowned kitten that wouldn't stop howling outside in a thunderstorm. I bundled up, braved the lightning, and ran out to get her, even though we already had two house cats, and I wasn't looking for another. The plan was to find her a home, but she had already found hers here. 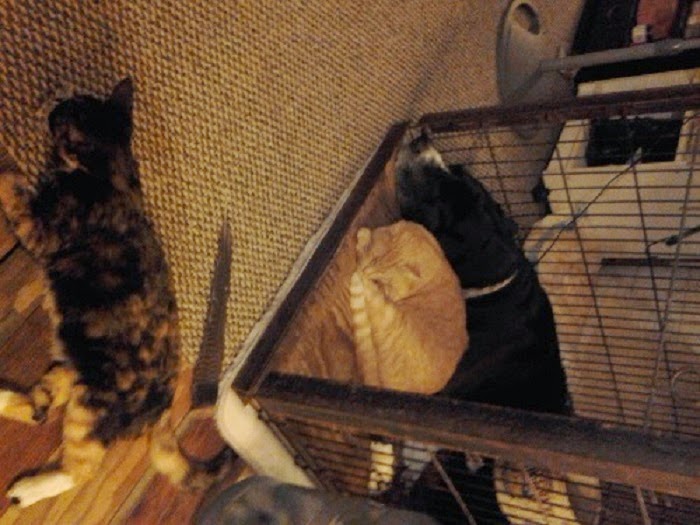 I dried her off and fed her, and she never left. She grew to tolerate the dog, and she fell in love with Bites, who has been gone now for almost two years. I think it broke her heart a little when we lost him, and now she's broken mine.

Her favorite game was fetch. Yes, fetch, like a dog. For each time you would throw her little ring of bread tie twists or pipe cleaners, she would bring it back and drop it (almost) at your feet with a howl. And you were expected to throw it again, every time, until she got tired. 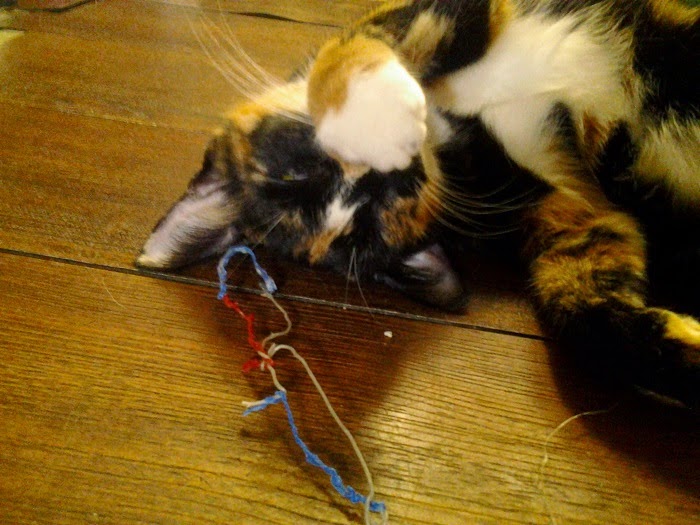 She was an inside cat, but escaped one day. And that was the day that someone in my neighborhood thought it would be fun to throw antifreeze-infused hot dogs over my fence as a treat for my pets. They killed five of the dozen wild cats I feed, plus Bites. She's the only one that got into it and survived the poisoning. After the first day in a coma, we all thought she wouldn't make it. But with severe neurological damage, and plenty of other problems, too, she pulled through.

The brain damage left her walking sideways and often falling over. She became an inside-only cat again, being only a shell of her former self. But she was still my Smelly Jelly with a Belly Full of Jelly. 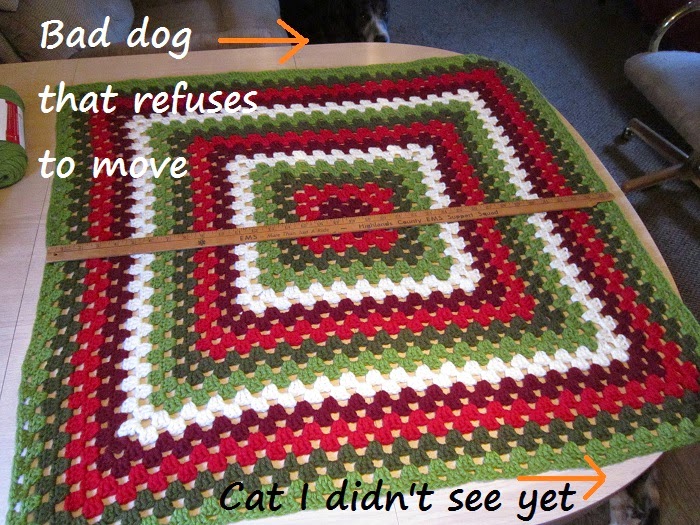 She made a few appearances here on the blog, such as her most recent and last cameo in one of the final posts for the Big Granny Square Blanket. Although you can only see bits of her in photo bombs, she still made her presence known. And what you didn't see is how she has been by my side (or in my lap) for every project here on the blog.

And now, she will forever be in my heart. She got out again, and I found her in my driveway last night. She had no obvious injuries, but was too weak to walk after only one day out of the house. I have no idea what happened to her. Before we could get her to a vet, she looked into my eyes and she died in my arms. 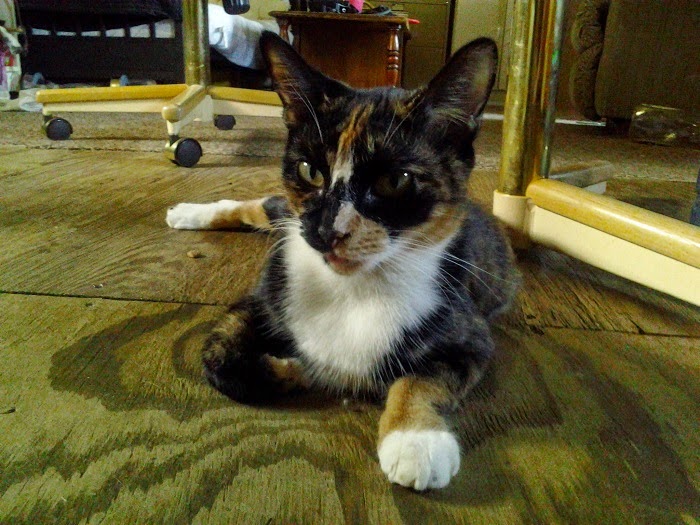 As much as it breaks my heart, I wasn't able to take her in to find out what happened. If it was to keep her alive, I would have spent my last dime. But now that it's too late, I just can't spend the $500 the vet wanted for an autopsy. I placed her in a box with her favorite toys and her favorite treats, buried her in my backyard well after dark, and cried the rest of the night. It must either say something about me or Nelly, because I've cried more over the death of this cat than I've ever cried over the passing of a human.

So again, my apologies. The next post is in the making and will be up, sometime... I'm just finding it hard to concentrate without my Sideways sidekick interrupting my work. You had no idea what a big part of the blog she was, behind the scenes. And I swear I can still hear her meowing...