What I'm supposed to be doing right now is working on the Nine Square Blanket for the World's Biggest Stocking. But what Mother Nature decided to do is take away the sunshine and replace it with some nice, dark thunderstorms. Lack of light has put a halt on taking the pictures of the final assembly. But, I ended up doing something really cool instead. 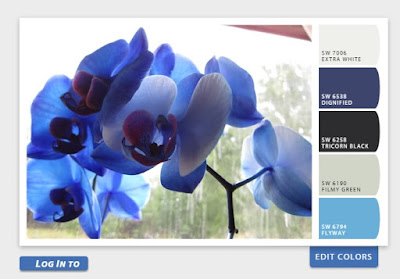 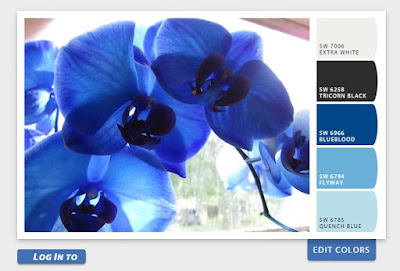 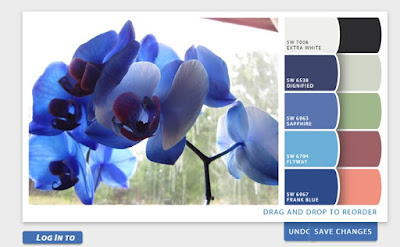 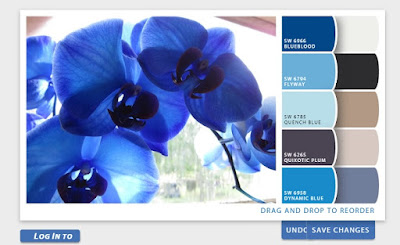