Work on Hold in Irma's Path

To my friends, fellow crochet lovers, and yarn hoarders: There will be no crochet from me until sometime after this week. Hurricane Irma is barreling through the Caribbean and - from what has been forecast - is headed straight this way. Living in the center of the state, we might be a bit safer than those on the coast. But how safe are you from a hurricane when you live in a mobile home? You're not. So I'm putting the yarn away with hopes that it will still be here when I come back. 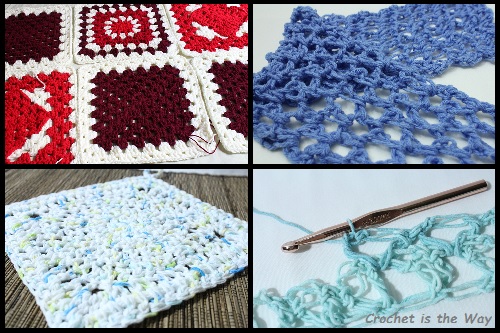 An emergency can make you gauge how important things are in your life. Just a few days ago I was trying to sort out which of my patterns or tutorials to share next. Now we're just wondering when the local hardware stores will share another supply of plywood. No bread, no water, and no gas everywhere you go... It's like the apocalypse has happened and the storm isn't even here yet.

I am nervous and worrying myself sick. If this category 5 storm goes up the middle of the state like they say it could, we'll be right in its path. As for my mobile home with the roof that already started leaking from the constant rains we've had: It will be gone. There's no way it will make it through such catastrophic winds. The only thing we can do is decide what we can take, evacuate, and hope there's more than just five acres of mud and debris left to come back to.

Unfortunately, what won't be making the trip is six bins full of yarn and a pile of notebooks containing my patterns. Valuables, important documents, and the cat will be loaded up. Everything else stays. So in the event that my work isn't here when I return, I thought I'd take a few minutes to share some pictures of what's being left behind... 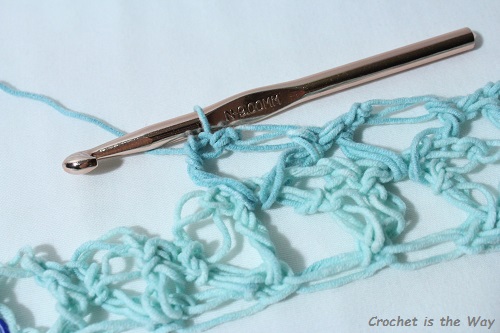 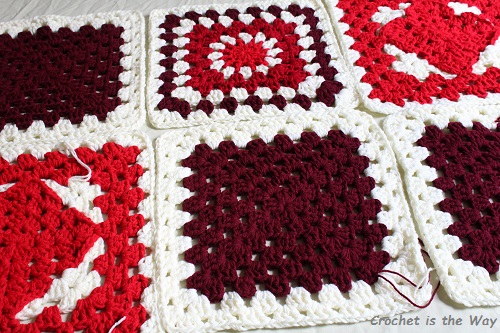 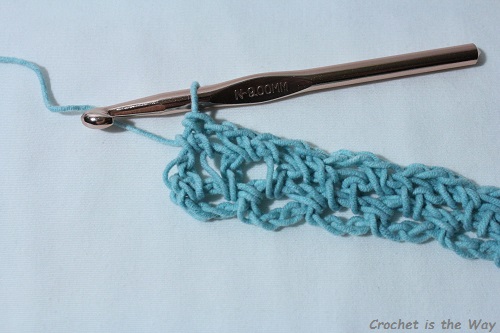 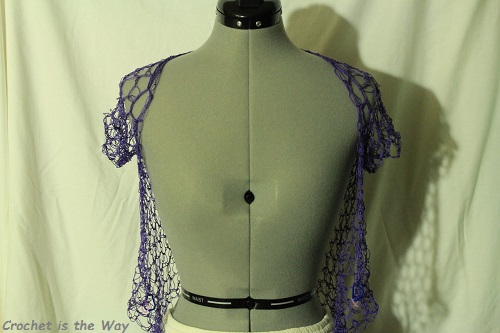 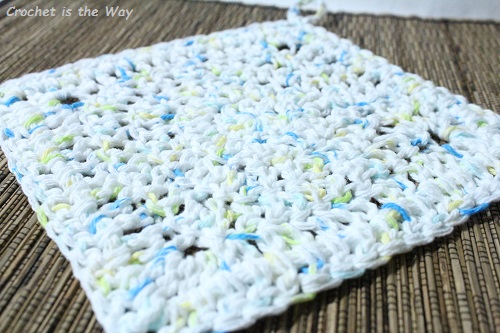 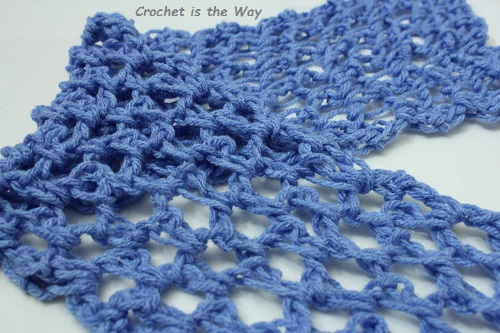 This is the moment of uncertainty when all we can do is prepare. Some laugh it off and stock up on more beer instead of necessities... I wish they could have lived my life so they'd understand why I'm stressed and getting ready. We rode out hurricane Andrew in Broward county when I was eight years old. I'll never forget huddling in the dark hallway of the house as the wind screamed overhead; the sound of the shingles being ripped off the roof one by one; the aftermath of a world completely changed forever.

It wasn't something I wanted to do again. Nonetheless, I had just moved to this area as newly separated 20-year-old while in the second term of carrying my son. In roared hurricane Charley and he proceeded to obliterate the town. Francis soon followed, then Ivan, and Jeanne, all doing more damage and flooding before cleanup was finished from the last. Spending weeks without electricity isn't fun. It's worse when you're pregnant during the middle of summer in Florida. But the reason we're able to say "we made it through" is because we prepared. Andrew and Charley were both storms that took last-minute turns and caught us all off guard. I'd much rather be prepared for nothing than lose everything.

I have a sense of impending doom that I just can't shake. Usually I would pick up a hook and yarn to fight my fears. Instead, I'm doing laundry, packing bags, and making lists of supplies. I'm preparing. While I know this is the time to be level-headed and only take the few things we have that looters might actually want, I'm still trying to figure out how much yarn I can stuff in a bag and what to make during the storm... And that is surely the sign of a true yarn addict.