In the past few weeks, it seems like everybody has had a "touch" of something, so I'm sorry if you're sick, too. I didn't just get a "touch" from that something... This time it knocked me out with a right hook, kicked me while I was down, dumped me in the gutter, and then a stray dog showed up and lifted its leg on me while I was in the mud. The garbage company came by a short time later, mistook me for some junk, and hauled me off to the local landfill.

Anybody else feel that way lately?

So I've had Dan Bell videos playing nonstop between the fever dreams and teeth-jarring shivering. (He always makes me feel better.) When I've been able to pull myself out of my semi-unconscious state, I've been crocheting. Bloggers don't get paid sick days! (Wait, anybody know how we can get that?) This all started the day after I began filming a video for my latest project, which of course, means that task is now on hold. C'mon, paid sick days! 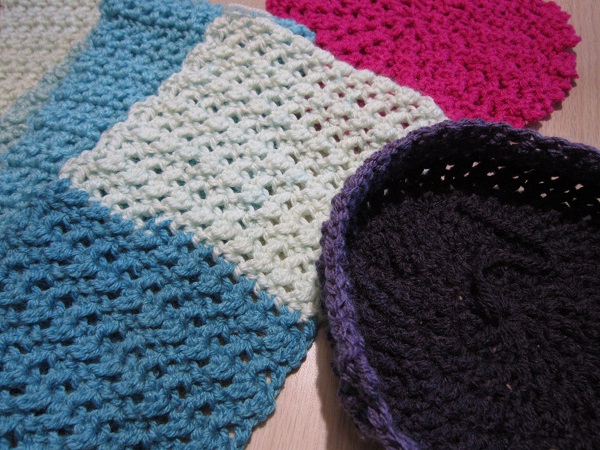 I always feel so unproductive if I'm not working on something or at least doing laundry. Don't tell anybody about that load that's been left in the dryer for two days now! I feel even more unproductive if the project I'm working on gets put to a stop by reasons out of my control. Obviously, speaking of crochet there... I see no reason why Rip van Winkle can't walk his own butt out to the laundry shed to get his own pants, especially when he's the one that got me sick. Even on my (exaggerated) death bed, I'm feeling useless since I haven't met the deadline I set for myself. 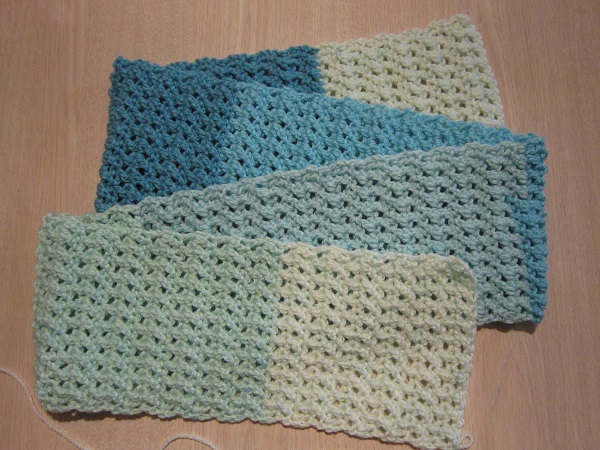 But wait! Are you kidding me? That must be the fever rotting my brain... How in the world can one feel so worthless when so much work has been done? Simple: None of it is done. It's all a start, though, so I suppose I should feel a little better about not getting out of my recliner unless I have to. At least I've managed to keep the cats and Rip fed. And the extra patterns I started are all a head start on something. 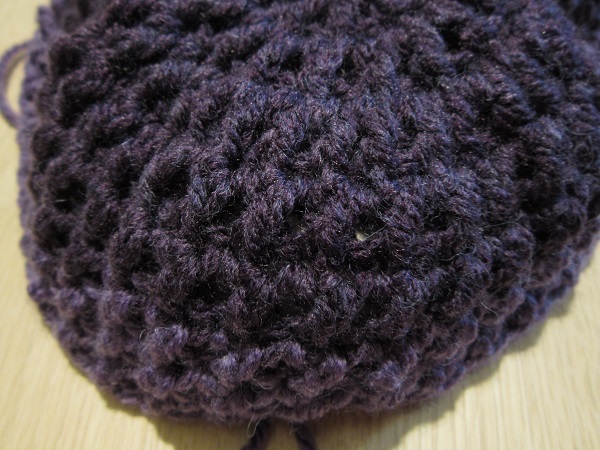 However, it all got me thinking in that overthinking way of mine, and I think I may have stumbled across a theory with some evidence to back it up: Maybe having a house full of works in progress isn't healthy for your mental heath. Sure, it's fun to start that new scarf with that new yarn! We all know it. But when you realize that you haven't seen part of your couch in over a month because none of your work ever gets finished (I'm always burying a WIP with another WIP), maybe it starts to feel like a pile of uselessness staring you in the face. 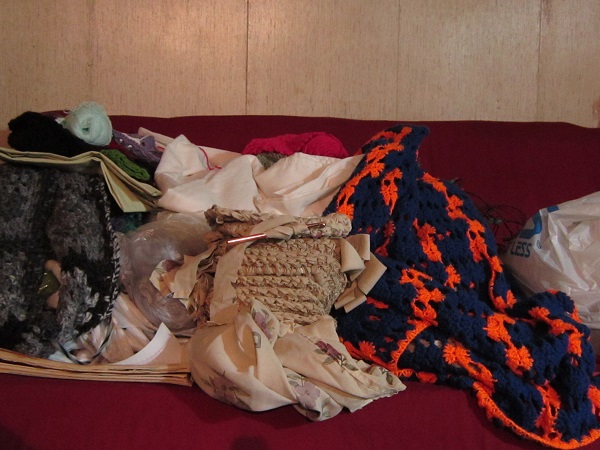 Or maybe I'm all wrong and that's just the fever talking... It may be possible that I shouldn't allow myself to think at all in this state. I do know one thing for sure: That pile of WIP's on my couch is now buried under a string of tangled lights, some stuff that Rip was supposed to take to work, and the blankets he threw there after he was over being sick. Now it just looks like holy crap, how long has it been since you cleaned your house?... But I do clean. Just not the couch. Or that one corner we won't even talk about... Sigh, this happens all the time.


It all starts with me putting a few things in a place, and it becomes a little cluttered-looking. Then I guess Rip feels like he should add to the mess. It makes me get so frustrated that he's adding to the stuff that I'm (usually) trying to organize, so I just ignore it instead. Pretty soon, it becomes so bad that you could hide a dead body under there. And it all leads to rambling posts that get me thinking clutter is as contagious as this cold. But the virus that is clutter can spread to your brain, too. 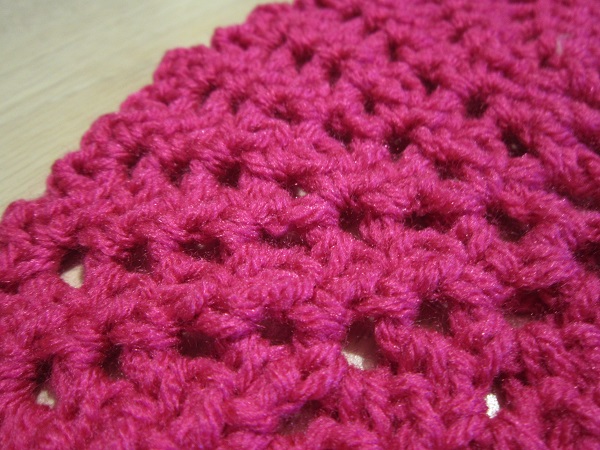 If you are overjoyed at the sight of your pile of projects, then please don't change. For the rest of us, I think it's time to clean up and finish some things. A lot of people in the knit/crochet world act like it's kinda cute that you started another one, but I know I've reached my limit. I need to work to achieve that "I did it!" feeling of finishing a pattern, instead of the "I did it again" feeling of moving on to the next thing. 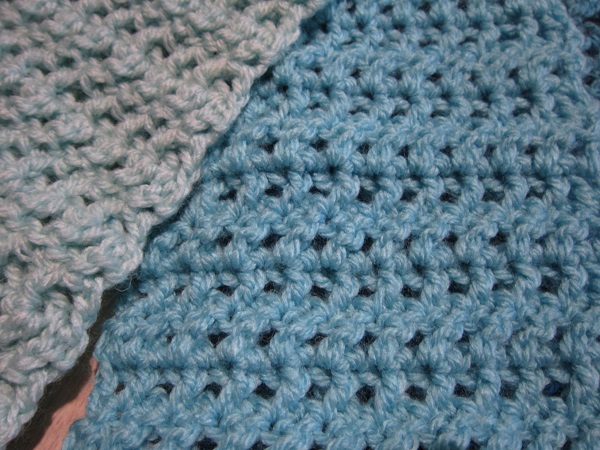 Happy Crocheting!
PS - The scarf and hat using Caron Cakes will both be FREE patterns/videos! But I won't say "coming soon"... We'll just hope that they will be. 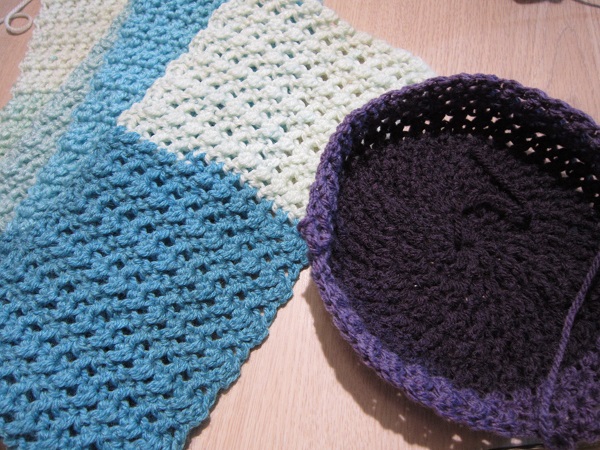