*Beats head against the wall*
I ran into a big problem today, but don't worry... I'm not going to sit here and complain about it. My camera stopped focusing correctly. I'm trying to work the issue out by playing with settings, but I'm afraid it's a bigger problem than I can fix.


The trouble started when I was taking photos of a different project than the one here, and I thought maybe it had something to do with the color or lighting. So, I grabbed another WIP to test it out. Although I wasn't able to solve the problem, I scored a few that weren't too bad. Now I have some crochet eye candy to share with you. Hope you enjoy! 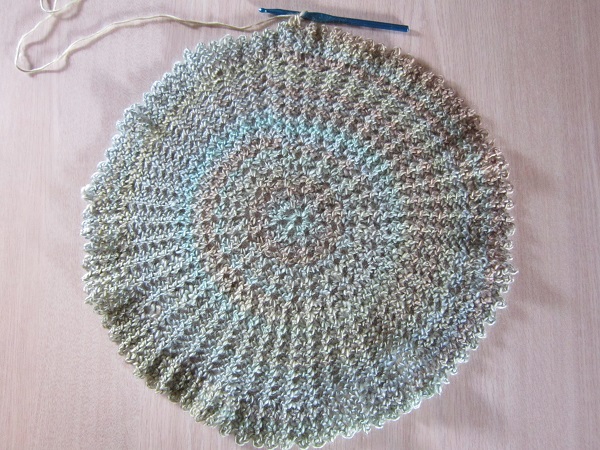 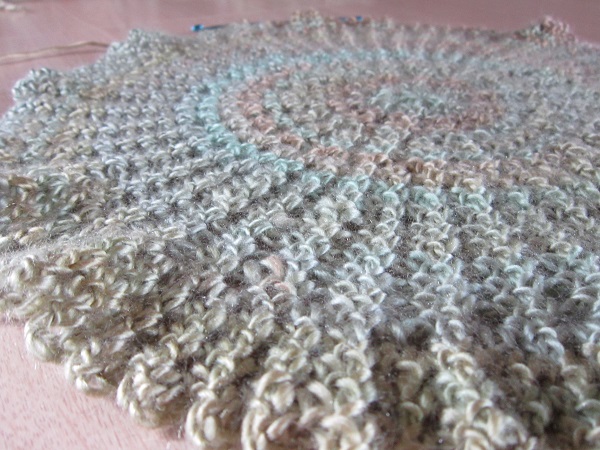 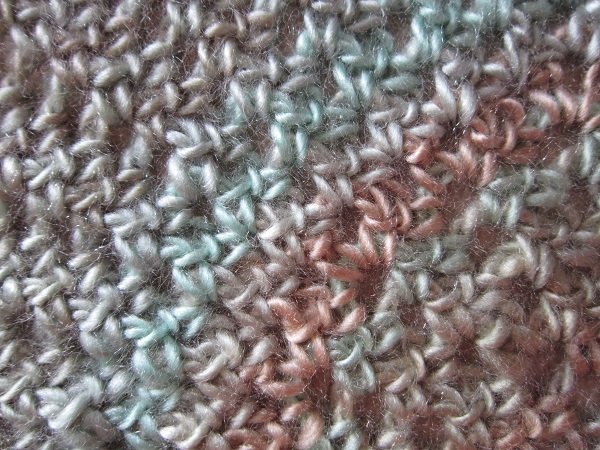 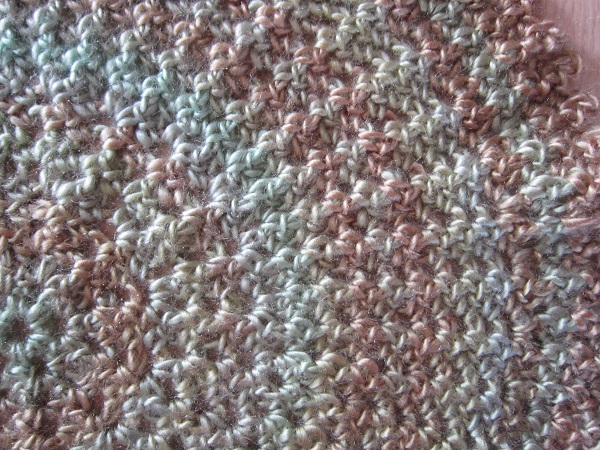 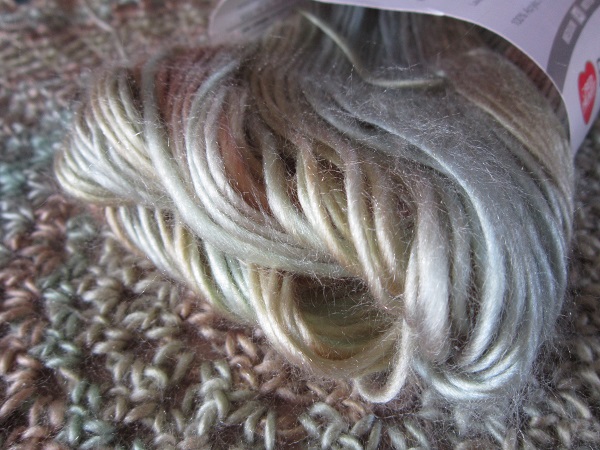 Those are the best of the bunch. I took all the above photos in the same lighting while playing with various functions. Nothing seems to change. I searched through help forums and ran across many suggestions that it could have something to do with the IS setting. Switching that didn't help, either. Nine times out of ten, it just won't focus at all.


As a last resort, I even tried the auto-function. In the following pictures, I moved the table over to increase the amount of sunlight falling on the project. At least I can say it seems to have changed itself... But I don't think it did a very good job at it! 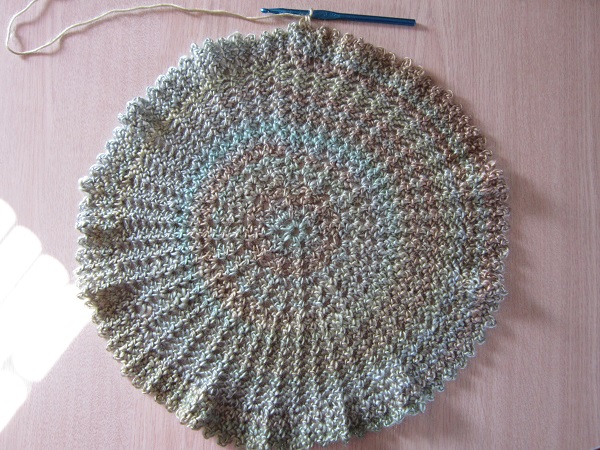 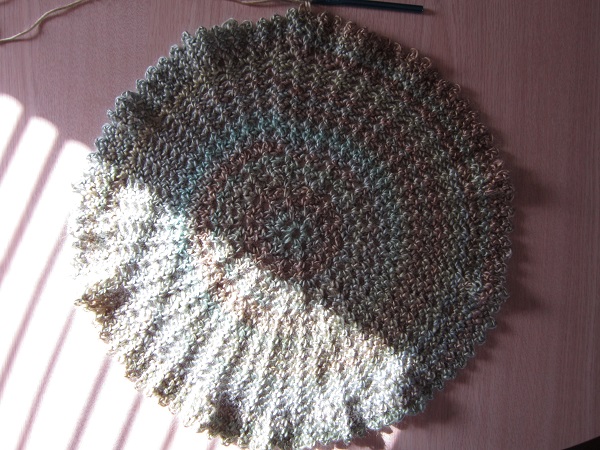 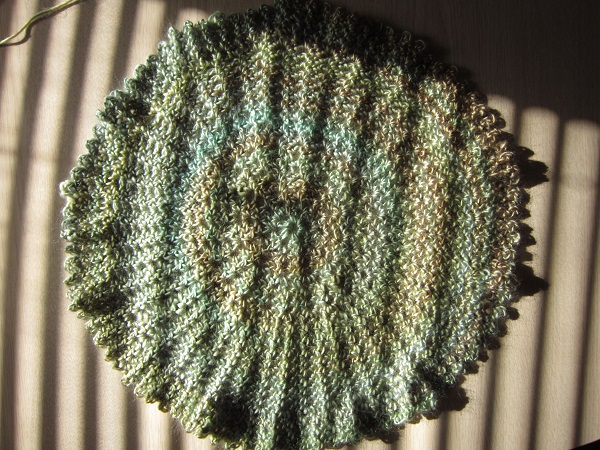 Well, I'm perplexed. Auto-function might be kicking in to do something, but none of my manual settings are changing at all. And can we agree that auto-function sucks?


I think I've beat my head against the wall over this long enough, and there's not much use in trying to troubleshoot any further. I've been taking about 100 pictures a day with a $100 re-manufactured camera for almost two years! The poor thing has probably had enough. Ain't that just my luck... I just replaced the battery and memory card a few months ago! *Sigh* I'm going back to my yarn now, because that makes me feel better. There's always a camera on my phone, after all...


*Update* The purpose of this post was only to share the pretty pictures I got out of that whole mess... But since I'm getting comments and messages from people that want to help with my camera issue, I'm adding some examples of the bad ones. 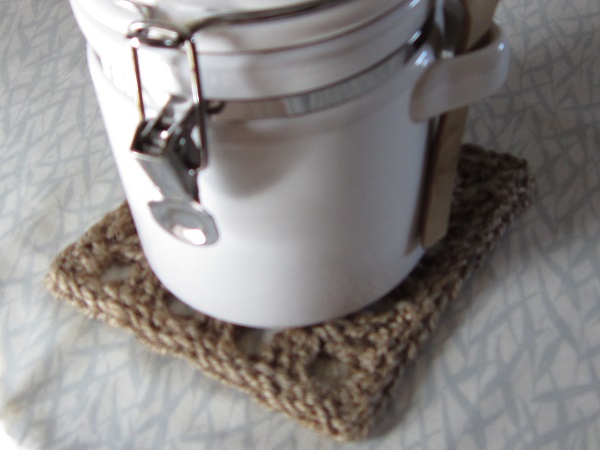 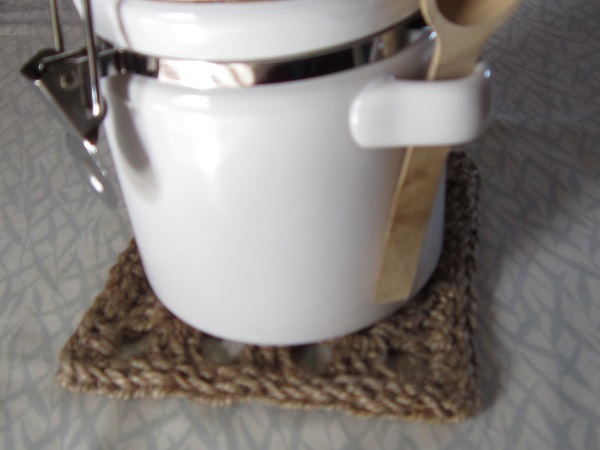 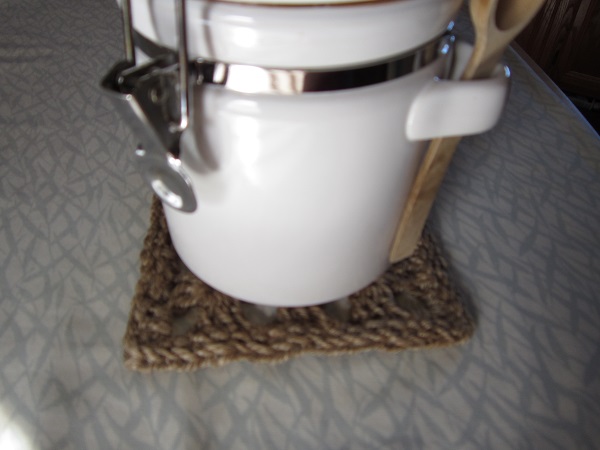 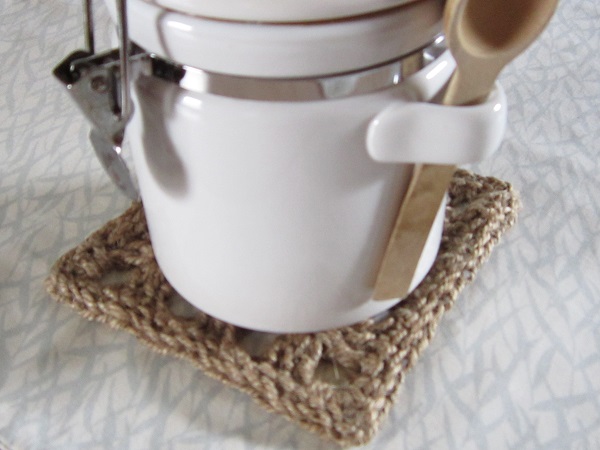 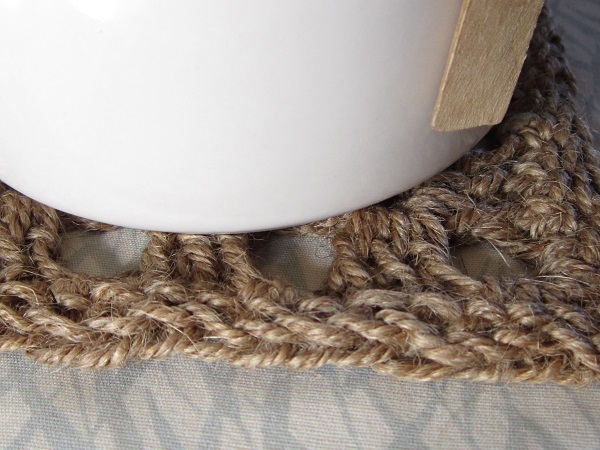 The camera is a Canon PowerShot A3300 IS. It's just a compact digital that doesn't have many settings to adjust. There's macro and infinity for focus, brightness adjustment, a few filters, and color enhancements. Each of the previous photos were taken using various combinations of those settings, minus the filters. I've had this issue before after using the zoom function, but it has always corrected itself after powering down. This time, it isn't correcting itself. Because I'm adjusting so many functions and still getting similar-looking photos, I suspect that I'm hitting buttons but the camera isn't actually changing anything at all.

So, if you're a camera pro and you happen to know how I could fix it, then I'd love your help. But please, don't go out of your way to help me solve this problem. I've already been looking into a new/used/refurbished camera. I found a Rebel T5 on a discount that's almost within my budget... But wait, now I'm on eBay looking at all kinds of DSLR's that come with tripods, lens kits, and random other things I probably don't need. Maybe some time spent without a camera will finally make me get on Ravelry and finish adding those patterns I'm supposed to be selling... Maybe then I could afford the camera I want. Ooo, look! I found yarn on eBay! Aw, darn... Maybe that's why I never get anything done.