Well, I've officially been awake for 24 hours after only two hours of sleep, and now any concept of sleeping is intangible. Insomnia strikes again! Therefor, there is crochet. As Rip van Winkle fills in more than my half of the sleeping, I'm playing with yarn and stitches. And I'm in a silly mood! Perhaps it's because I've resolved to no longer stress over not sleeping, or maybe the lack of sleep is contributing to the rotting of my brain...


Anyways, as I worked through a few pieces of another pattern, the parts I have made started looking like something else to me. Again, I'd like to say it's due to my vivid imagination and creative thinking process, but it's probably just sleep deprivation. I'm wishing I could make a pot of coffee, but I know it wouldn't do much good right now. What, you mean it's not good to be sleep-deprived and over-caffeinated at the same time? My hands needed a break from crocheting, so I thought I'd take my brain adventures to the blog: 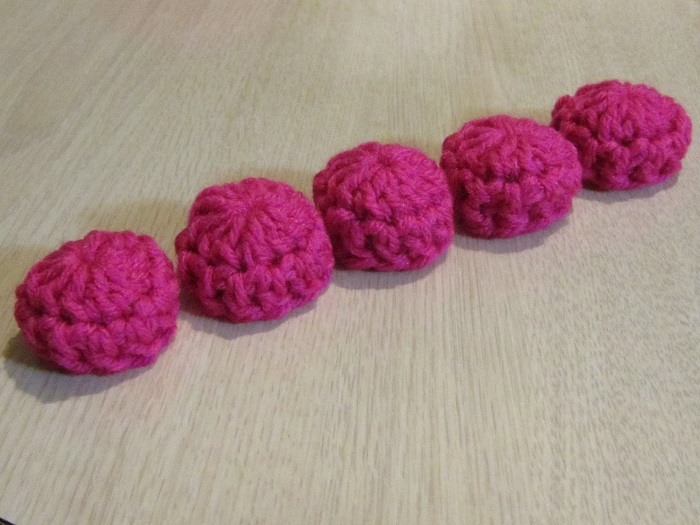 These clown noses got me thinking... Clowns are a sensitive subject right now! Although these face-painted creatures are supposed to bring us joy and happiness, they've been causing quite a scare lately. I was flabbergasted when I heard that some schools were banning clown costumes for Halloween - Because clowns are a "symbol of terror". Really? Like, is McDonald's going to have to issue an apology on Twitter for keeping a symbol of terror as their mascot? Will the circus go out of business for fear of mass casualties? 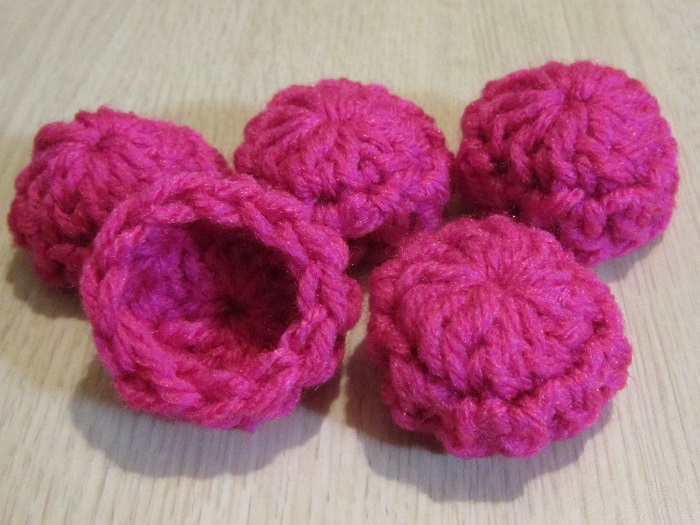 C'mon! What's to fear about a humanoid creature that hides its true identity while tricking us and calling it entertainment? Sure, they've been portrayed as bad characters in some movies, but so have politicians - And they're always wonderful, honest, hardworking people, right? Right? 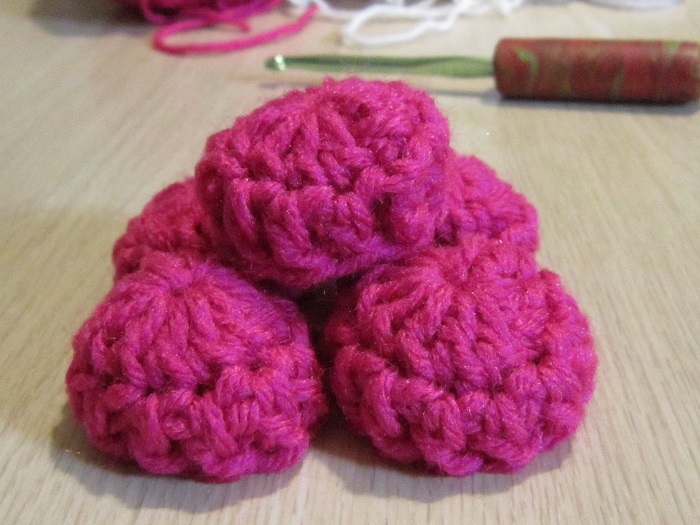 Okay, this is where I should stop joking around and maybe do my part to alleviate some "killer clown" fears... Has nobody made the connection that they started coming out along with the release of Rob Zombie's 31? (For the love of all that is good and right: If you're truly afraid of clowns, DO NOT follow any of these links.) I think that as a Rob Zombie fan, it's almost against the rules to go spoiling the fun. It's only a theory, but it's my theory that some fans might be taking the fun a bit too far. Some of those "killer clown" sightings look an awful lot like characters from the movie.


Or could it be an evil marketing ploy? Possible. I know I've been dying to see more of Captain Spaulding and his friends ever since they didn't do so great in The Devil's Rejects. (I love, love love anything Sid Haig is in, but I liked House of 1000 Corpses better!) These movies have blood, murder, mayhem, foul language, good music, more murder, more mayhem, and more blood... And Captain Spaulding, a murderous clown.


With the release of 31, there's more clowns looking for blood! And I'm pretty convinced that these killer clown sightings are just fans taking advantage of those not resolved enough to enjoy the twisted insanity of a Rob Zombie film. Pretty convinced. But just in case you happen upon a strange clown standing around... DON'T ask him what he's doing, okay? They always attack when you ask them what they're doing... 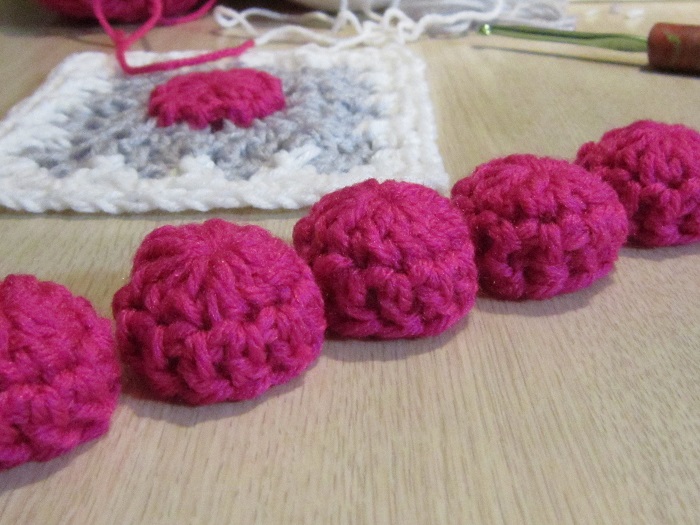 Now, how many of you are so distracted by the subject of killer clowns that you didn't notice the hint in that picture? These aren't clown noses at all! I've been clowning around this whole time, and they're just the centers of motifs for a baby girl's blanket. Since I'm waiting for yarn shopping before I can continue with my other projects, I started a new one - Proving I may be the biggest clown of all. Another one? Yup. And yes, I did try to wear one of the pieces as a clown nose, but it was too big to stay on, so you don't get to enjoy any pictures.


Oh well! Guess I wasn't cut out to be a clown after all... At least I still know how to juggle. Maybe that skill will come in handy when I'm back to working on a four-strand spiral design.