Hello, Spring!
Let's "spring" into action!
Warning: I'm rambling on again...But I promise to get to a point.

Since spring is going to officially be here three days from now, I thought I would bring it to your attention. You know, just in case you don't see flowers popping up everywhere and you haven't noticed the temperature climbing. Wait, climbing? In my area, we went from a night of freezing temperatures to highs in the eighties in about 24 hours!


To those of you in the snow (Is there any left? Send it here; it's hot already!) I bet you're telling me to stop bragging. I'm not bragging, although I do love the warmer temperatures. Living in Florida, when you walk outside to a sheet of ice on your car, you get a "We're not in Kansas anymore" sort of feeling. It's like, "Where did that come from and how do I get rid of it?" Okay, it's a lot more like "Omg, what do I do? What do I doooooo?", but we'll just pretend like it's not really that bad, and maybe I can keep a little of my dignity.

So, being a person who doesn't like the cold, I lack a bit of experience. Like, I can't drive in the snow, because I've never seen it. Like, I don't know what it's like to go sledding or build a snowman, because that kinda requires snow, right? Like, I don't know what it's like to have a "white" Christmas. And I don't care, because I don't like the cold. I'll stay right here, where I can freak out over a simple sheet of ice on my car, and not have to deal with stuff like snow shoveling and (insert snow problem here). See, I know so little about snow, that I can't think of anything else for a problem other than shoveling snow! But I'm sure you "snowies" (I hope that's not some kind of insult I don't know about) can fill in enough for yourselves.


-You know, I used to really, really want to see snow someday. But, I got too old for that dream about the time I turned 25. Give me my bathing suit and a beach.

And although we do get a few days that allow me to display my cold-weather crochet accessories, there isn't much need for a ton of warm clothing here. So, my crochet suffers. When you live in Florida, and you wear a scarf, people look at you like you're crazy. Never mind that it's 50°, and feels colder with the wind chill. Never mind that I'm cold... People will ask you "Why are you wearing a scarf? We live in Florida". And it gets to a point where you get a little embarrassed to display your work.


Hey! Why am I embarrassed? That's not me! This is me: You know what? I'll wear a scarf if it's 90° outside, if I want to! I'll wear a matching hat with it, too. I'll wear that along with two different socks, flip flops, suspenders, and a chicken on my head, if I want to. Who are you to tell me what to wear?


But seriously, there really isn't much need for a ton of cold weather accessories. And that's part of the reason I started the Scarf of the Month program. I'm tired of making everything light and lacy! I want to make something thick, warm, and fluffy, even if it's just to say I made it, and not to wear it. But, it's left me with a bit of a dilemma: If I don't need super-warm accessories, people in my local area won't have much use for them, either. So, where should I donate my scarves?


Although I've never been there, I have ties to the state of Ohio through my other half, and it's also where my favorite radio morning show hails from. After reading about the high rates of homelessness in the state, I'm considering finding a charity there that would accept my donations.


And even though I'd love to keep charity a little closer to home, it's actually quite difficult to donate anything around here. Donation centers are overfull of clothing, and most are turning down any more because they have rooms packed to the ceiling with stuff they can't get rid of. Let me add that I think perhaps they're not trying hard enough. I don't mean to be rude... It's just that when you call them to donate, they ask for monetary donations only. And when you ask them if they can direct you to a center that is accepting donations, they don't know. Maybe they're just overwhelmed, but it seems like they don't really want to help. Well, I don't have money. I spent it all on yarn, so scarves are what you get! Need money? Auction them off to the public as the one-of-a-kind fashion accessories that they are!


...And even though I don't belong to a church, I contacted a few to see if they could use the donations. You know, like, send them to a mission they might be a part of, or something. Yeah... They wanted money, too. And for me to join the church. But they didn't want my scarves. Am I wasting my time? I don't mean to sound whiny, but isn't there a single needy person somewhere that would love to wrap up in the warmth of one of my scarves? It seems to me like there are plenty of people in need... Why can't I get a charity to take them? Will my scarves ever find a home?


I considered donating them to a bigger, national charity, but many of them I have researched donate items to hospitals. That's fine, and I have no problem with it, but there is one thing that worries me: I'm a crocheter, so you know I have cats, right? And people are usually in a hospital setting because they are sick, and being exposed to pet fur/dander can be really bad for some sick people. On one hand, I (try to) keep my cats out of my yarn. For personal stuff, I'll leave it on a chair or something, and usually face the consequences. But for my Scarf of the Month yarn, and anything I purchase to gift/sell, I keep it locked up in bags and tell the kitties to stay out. On the other hand (you probably have more fingers), I've heard that fiber can become contaminated just by being in the same household as pets. And laundering isn't always enough to remove allergens. So, what do I do?


I have a "special" cleaner/sanitizer that is made for hard surfaces and fabric. It's not really "special", I get it at the hardware store, it's just "super-awesome-special" to me, because it's my miracle cleaner. It kills viruses, bacteria, pet odors, and it saved my carpet after my 120+ lb dog had a seizure in the living room. (That...was a really big mess, we don't need to explain it more, do we?) It even removed the cigar smoke odor from my favorite jacket after card night at a friend's house, and it claims to be usable for "sewage spill" cleanup. Eeeeww. But, good to know. If it does all that, I bet it kills any allergens that might be in my scarves. So when I get done with them, I treat them with this cleaner, launder them again in a dye-free, fragrance-free detergent, and then pack them up nice and tight in vacuum-sealed bags.


...And now they wait for a home. But, I'm still afraid to donate them to someone who could have a reaction to any contaminates. As much as I'd like to help out hospital charities, that may be better left to pet-free crocheters. (Wait, you mean there's crocheters who don't have cats? OMG!)


So, here's (finally) the point to "Spring into action". Will you help me? Where will my scarves go? Like I said, I would love for them to go somewhere in the state of Ohio, but I'm not picky about charity. Do you know of somewhere that would be willing to take/is in need of my scarves? Let me know! Since I still haven't received any donations for the program (Guilt trip! Just kidding), I'm a little (?) buried in work, trying to make up for the money I spent on yarn. Can somebody do a little leg work for me and suggest an accepting charity? I won't be donating them until the end of 2015, so there's plenty of time to help me out. 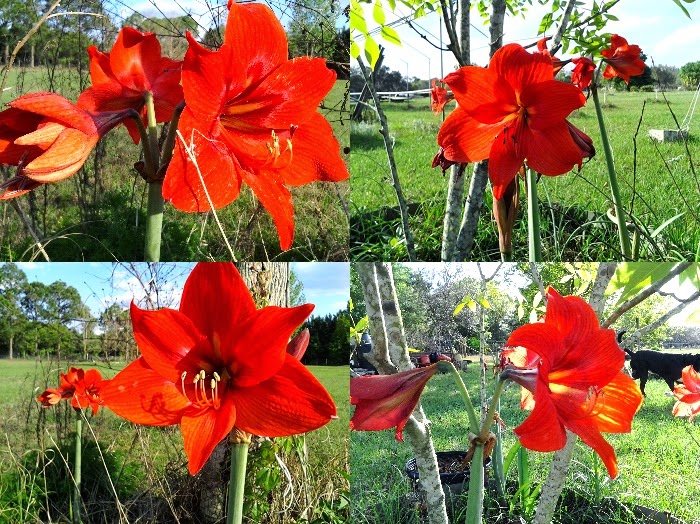 If you happen to come across a charity asking for scarf donations, please keep the Scarf of the Month program in mind! 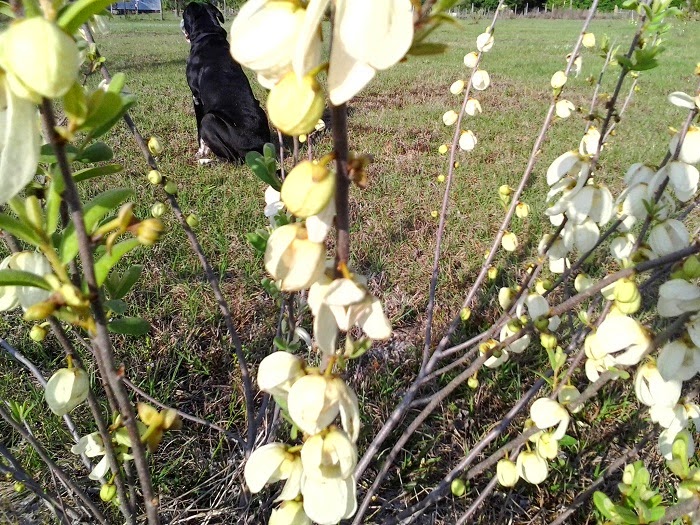