Stitching Outside of the Box


Here's a new free crochet pattern tease for you! It's the next Scarf of the Month pattern that will be published very soon. But this post isn't about the pattern. It's about why you should never be afraid to try something different in your crochet: 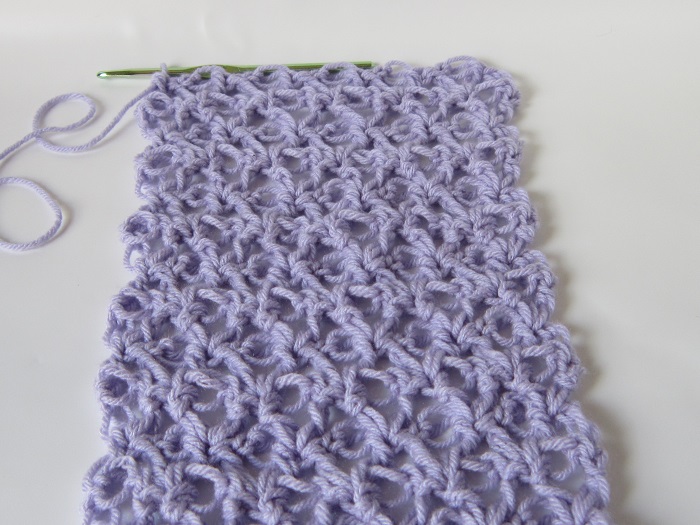 If you think you recognize this stitch, but something looks different, then you're right! And if you can't guess this stitch, then that's okay! You may not have worked with this stitch before, or maybe I've modified it too much for you to recognize. While designing the Scarf of the Month for May, I began by using the classic Love Knot stitch: 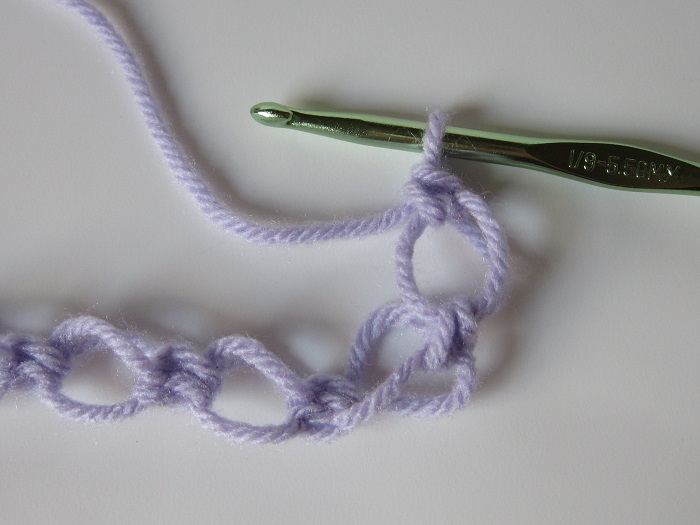 But sometimes when I'm crocheting, I get weird ideas of "I wonder what would happen if I did this", and it leads me in a new direction. The triangular mesh that I started with looked nice and lacy. I was thinking that it would make a cool texture to combine the Love Knot with raised post stitches. I couldn't get the post stitches to work with the geometrical pattern I was creating. So, I turned the Love Knot into a post stitch! How I did it will remain unknown for now, because I'm still putting the tutorial together. It won't be a secret for long - I just need a coffee break before I finish the editing.

My point isn't about this pattern specifically, though. It's that I did something I've never seen in a book or pattern before. I've never seen a video for how to do it. I just wondered what would happen if I put my hook "here" and pulled up a loop "there", and I made something cool happen. It doesn't always work. Sometimes I end up confused or untying knots. But if you're adventurous in your crochet and you're not afraid to think outside the box, then start stitching outside the box! You never know what neat new stitch you may discover! 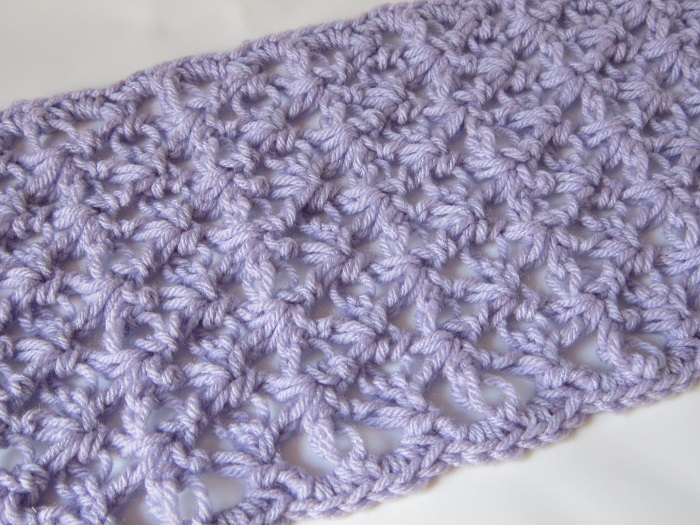 Put your hook in backwards! Yarn over in between steps! Twist your hook around! Pull up an extra loop! Who knows? Maybe that new stitch you've discovered has been done before and you just haven't seen it. So what if you're not the inventor? Use it anyways! And what if other people don't like your stitch, or think it's too hard to make? You keep stitching outside of that box anyways! Do you think everybody thought Picasso was a genius the first time they saw his work? What matters is that YOU like it... And... You know... That it doesn't unravel!

Happy Crocheting!
(In or out of the box!)

Email ThisBlogThis!Share to TwitterShare to FacebookShare to Pinterest
Labels: crochet, crochet tips, design ideas, how to, modified crochet stitches, thinking outside the box