Crafting for Special Occasions, and Christmas in July

It may be over, but let's discuss Christmas in July: Where did it come from, and how is it connected to crafting? I love this subject simply for all the different stories you will hear. After trying to do some historical research, I discovered three different origins during my first three internet searches. The first article I read stated the celebrations began in the Southern Hemisphere, where Christmas falls in the summer. The next information I found was about merchants trying to draw more business in a slow season. The last subject I read about was the first documented use of the term "Christmas in July", by a group of Girl Scouts at Camp Keystone in 1933. They held a celebration with everything from Christmas trees to Santa Claus.  Finding a different twist to the story with each click was interesting.

None of this information came close to what I remember about the background or it's association with crafts, so I gave up the search, and decided to tell it my way. I have no recollection of where my impression came from, but somewhere along the line, I read about a different origin of the tradition. It didn't have anything to do with celebrations or parties. It isn't about observing the holiday at a more convenient time of the year, or getting the best deal on presents with blowout sales. Apparently, the idea behind Christmas in July nowadays is far from my own notion of its history.

Let's go back in time for a moment:

Think of what it was like before department stores, malls, and even gas powered vehicles. You couldn't just run to Walmart on Christmas Eve to pick up a present for Grandma, you had to make it! Men might carve or build things like toys, kitchen utensils, or even furniture from wood. Women often used yarn, cloth, and needlework to create special pieces for the ones they loved. Children as young as six would put their own skills to work making a simple gift such as an embroidered handkerchief for a family member.

Making something by hand, specifically for a certain person, not only took thought, planning, and materials (plus skill), crafters also needed time to finish their projects in between the workings of a busy life. Just like there wasn't a corner store to run to for more eggs, there wasn't a craft store to run to for more yarn, thread, or cloth. There may have been a shop of some kind, but if they ran out of supplies, it could be possible to not see another shipment for months. Not to mention, in some cases it took an entire day to reach the town or general store . In times farther back, perhaps you even would have had to spin your own yarn, weave your own cloth, or barter with a neighbor!

All of that may seem like a hassle to us now, but it was just part of daily life back then. A woman would have finished knitting a new pair of stockings by candlelight after the harvest was in and the cows were milked. Obviously, it took a while to finish presents for the whole family. It was typical to start thinking of Christmas gifts as soon as July! Again, I can't recall where I read about it, but I thought that thinking ahead was the idea behind "Christmas in July".

Please leave a comment if you know of any other stories involving the history of "Christmas in July". I'm fascinated with all the different angles of the origin.

No matter what the occasion, handmade gifts usually come from the heart as much as from your hands. If you are a crafter, you probably realize you can't begin working on that shawl for Aunt Bertha only a day before her birthday. The thought might be from your heart, but can your hands keep up? When you create from scratch, time management is an important part of project planning. Maybe you can finish a simple paper project or knit a dishcloth in a night, but something large like a quilt would need...oh, I don't know...a year if I made it!

Have you ever ran out of time for a craft? If you sell your work or create as a favor, you may have had experiences like mine.

An acquaintance once approached me on a Monday with a request for a beautiful, complicated wedding afghan. It contained interlocking rings, pineapples, mesh, puff stitch flowers, leaves and more. It could possibly have been a sampler pattern for how to become the most advanced crocheter. I asked to look over the pattern, and I would get back to her as soon as I knew if I could handle it. It looked something like this, but better, because my memory is vague and my drawing is appalling: 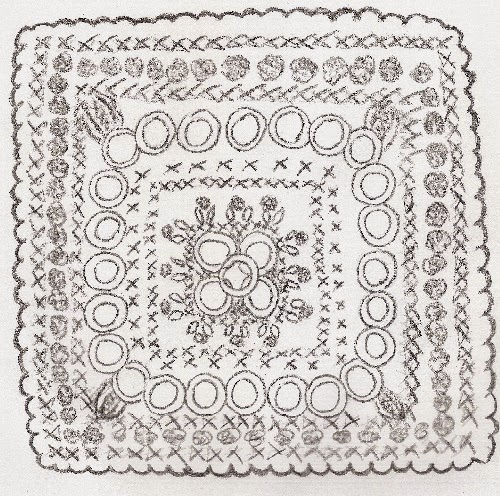 My first question: "When will you need it by?"

Answer: "They're getting married this weekend!"

Maybe non-crafty people don't comprehend the amount of effort it takes sometimes, or perhaps they think we're Superhumans. But a crafter needs to know their skill level and time frame before beginning a gift. Made of tiny motifs using thread, the afghan I was asked to make may have been completed by the couple's first anniversary, maybe. I knew I couldn't tackle it in time, so I had to politely refuse.

Acquaintance's next suggestion: "How about you let me know what you need, and I buy the stuff today on my lunch break?"

Her reply: "I bet my grandma would have done it if she was still here..."

I don't think it would have been reasonable to ask Grandma to complete that afghan in less than a week, either. I've concluded that some people might overestimate us, but others just don't appreciate the time and energy put into many crafts. Maybe a non-crafty person can't realize the effort required for such a project, but an advanced crocheter would have understood the extensive amount of time needed.

Many projects list a time to estimate by, but what if the directions don't specify, or you design your own? Have you ever ran out of time to create a gift? Was it because you underestimated your time frame, because the project was more difficult than you thought, or did the occasion "sneak up" on you?

Has anyone ever expected you to complete a project in an unreasonable amount of time?

Or possibly worse, have you spent a lengthy time creating a gift, just to have it unappreciated?

What would you do differently? 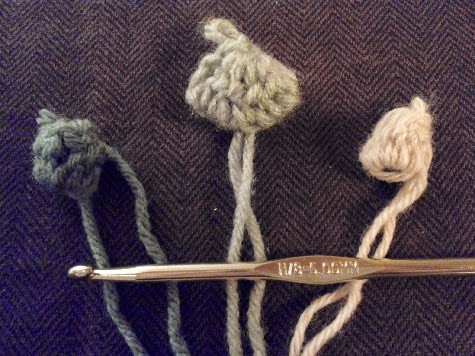 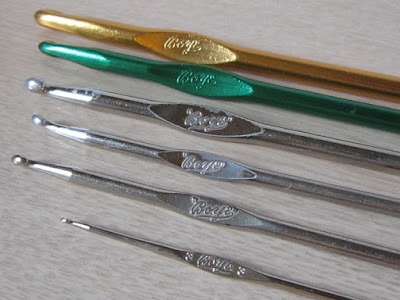 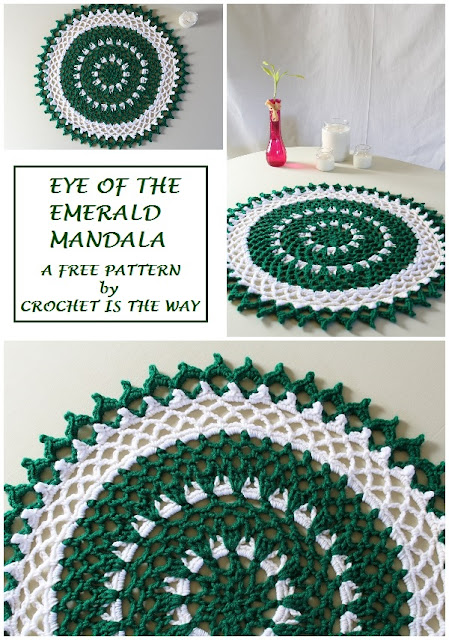